Should We Microwave Our Food?

I have received a number of questions from clients recently asking whether they should use a microwave when reheating food. This blog article looks at what happens when we microwave food and compares this to other cooking methods … I reckon some of you will be surprised.

It is estimated that over 90% of British households have a microwave. They are ridiculously cheap and represent the ultimate culinary convenience. Yet when it comes to health and specifically the preservation of the nutrients in the food being heated, microwaves are both destructive and potentially dangerous, right? Maybe not.

What do microwaves do?

Time for a little bit of science. Microwave ovens cook food using oscillating electromagnetic waves, much like radio waves. The energy penetrates your food and excites the molecules in that food, creating energy in the form of heat. These electromagnetic waves are remarkably selective and primarily affect molecules that are electrically asymmetrical – i.e. one end positively charged and the other negatively so. This is referred to as a polarity. Water is a polar molecule, so when a microwave oven cooks or heats up food, it does so mainly by energizing (i.e. heating up) water molecules, and the water energizes its molecular neighbours.

The other thing to note is that microwave oven energy is more penetrating than heat that emanates from an oven or stove. It immediately reaches molecules about an inch below the surface of the food, in contrast to regular cooking where heat moves from the outside in through conduction.

A common misconception is that microwaves can somehow mutate the nutrients in the food we eat. Take this quote from www.naturalnews.com (which came up regularly on page 1 of Google a number of times as I read into this topic): “using a microwave is a bit like dropping a nuclear bomb on your food, then eating the fallout.”

This essentially (and unfortunately) amounts to sensationalist journalism. As the description above shows, microwaves do not depend upon nuclear radiation and cannot therefore mutate your food in the way envisaged. Microwaving can change the shape of the proteins in our food, but this will happen with all cooking methods. In fact, stomach acids affect proteins in a similar way so in this respect microwaving in no way renders food less fit to eat.

The simple truth is that any type of cooking – steaming, boiling, microwaving, frying etc. – will destroy some nutrients. The key, then, is to choose the method that is the least damaging. But to understand this, we need to better understand exactly what damages/degrades the nutrients in the food we eat.

Heat. Overcooking, high temperatures, or prolonged cooking are enemies to nutrients, especially vitamin C. Crucially, this is the case whatever the cooking method precisely because it is the heat itself that causes the damage.

Water. Water dissolves water soluble vitamins and minerals, notable examples of which include B-complex vitamins and vitamin-C. Most obviously, this gives microwaving an ‘edge’ over boiling. Note: when choosing to boil food, you should use as little water as possible and incorporate the vitamin-rich water (yes, it’s still there!) into other dishes such as soups and sauces.

Light. Allowing food to stand in open light for prolonged period can destroy vitamins. Milk, for example, which is a good source of the B vitamin riboflavin, will lose much of that vitamin when exposed to light.

Air. Exposure to air will destroy a number of the vitamins present in out food, such as vitamins A, C, E, K and the B-vitamins.

pH Balance. Even the pH balance of our foods (and therefore the way pH balances can be affected by the way we cook our foods) can effect the nutrient content. For example, adding baking soda as an ingredient in cooking can make water more alkaline, which can destroy thiamin and vitamin C.

Conclusion: so where does that leave us?

Working through what actually affects the nutrient content of our food in this way is extremely instructive. I think we can put aside light, air and pH balance for one moment, as these factors do not feature differently depending on the method of cooking used.

However, microwave cooking actually exposes most foods to less heat and water, and does so for a far shorter period of time, meaning fewer vitamins and minerals will be destroyed during cooking. Yes, microwave cooking destroys nutrients and so an isolated study into this alone will always reach seemingly startling conclusions. But when microwaving is compared to other cooking methods, it can often be preferable.

No matter how thoroughly we read into a particular subject and no matter how extensively we weigh up conflicting arguments, we are always going to have to reach conclusions based on the evidence collected, and the opinions and conclusions reached by others. So I want to end by saying that I have reached the conclusions here after carefully reading around and trusting one school of thought more than another.

The school of thought I have sided with is one based on empirical evidence. It is also a school of thought put forward by field leading experts with considerable research budgets at their disposal. So, for example, the conclusions reached by Harvard Medical School are that “as a general proposition, cooking with a microwave probably does a better job of preserving the nutrient content of foods”.

Harvard was not the only reputable source behind the conclusions I reached, but it is not a bad source to call upon. Compare this, for example, with the source that came to the ‘nuclear fallout’ conclusions above and you realise that you are reading an e-commerce site that seems to used scaremongering to push you into purchasing one of the hundreds of products they have for sale. 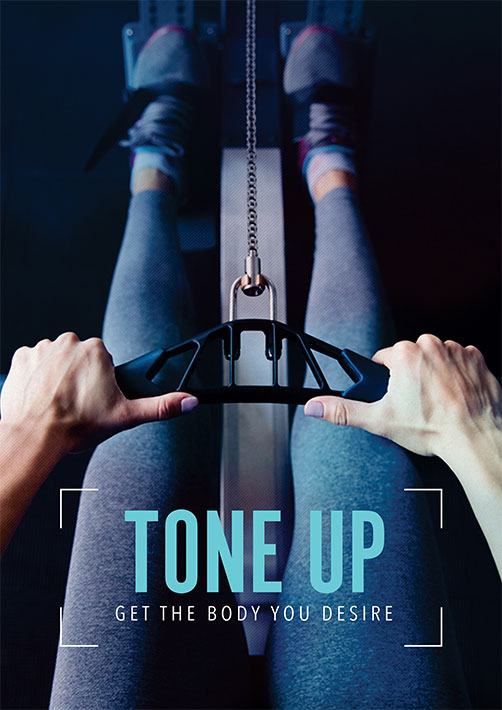 Eat Your Stress Away

Why hire a personal trainer?